Noun: an alcoholic spirit distilled from sugar-cane residues or molasses

HOW IT ALL STARTED

Called Rhum, Ron or Rum. It is believed that the first distilling of sugar cane juice or molasses to make rum took place on the plantations in the Caribbean early in the 17th century, and legend has it that it first originated on the island of Barbados. However, we know that South American countries such as Brazil have written evidence of distillation taking place as early as the first decade of the 1600s following the planting of sugarcane brought across by Spanish explorers.

HOW IT'S ALL GOING

Touted as the ‘next big thing’ for the last few years. Rum was supposed to rocket into popularity once the gin market becomes totally saturated with new start distilleries. Rum is not as easy to produce as gin; you must ferment a molasses base before distillation. For gin, you buy rectified spirit and add peels, barks, seeds, spices, fruits, flowers and hey presto! Perhaps these bullish projections come from the rum producers themselves, but the evidence does show something of a slow burn in the right direction. 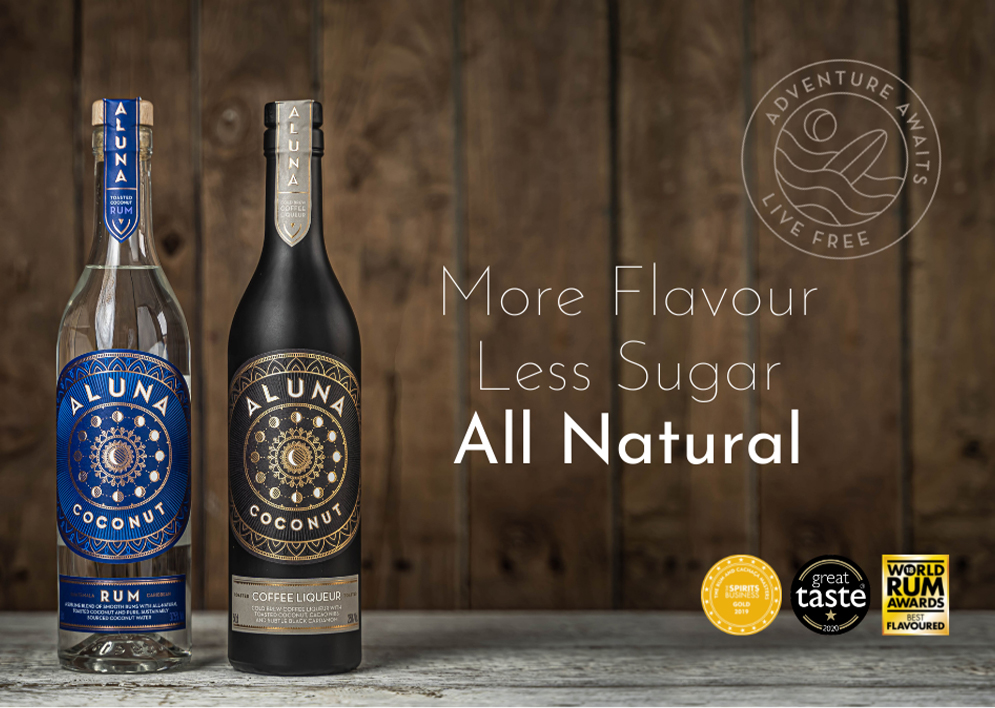 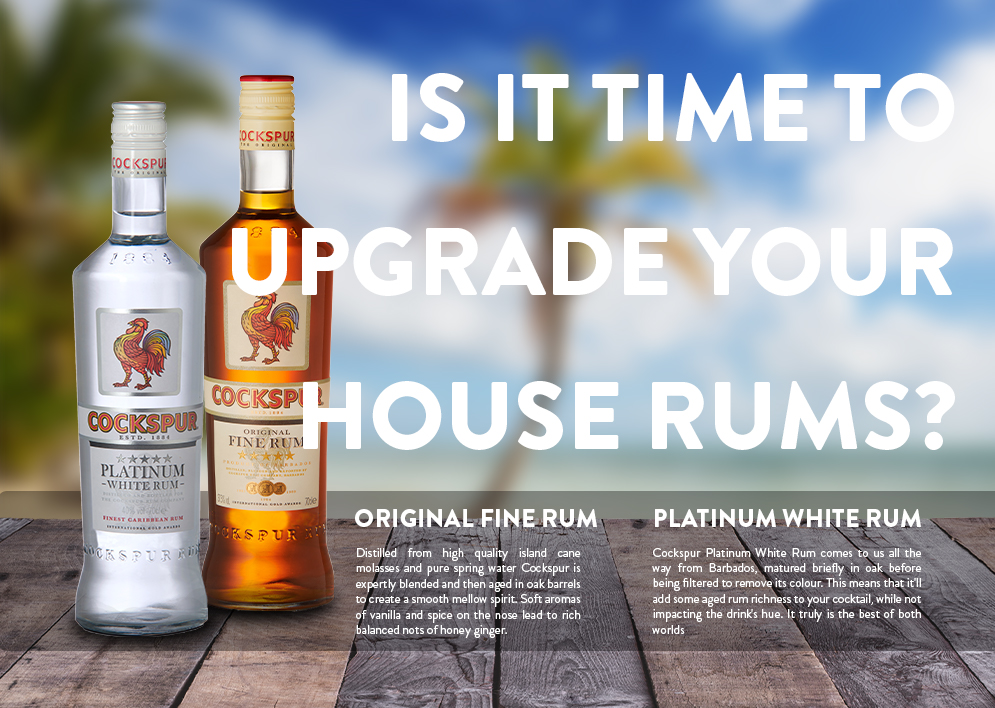