Noun: an alcoholic drink made from fermented apple juice.

HOW IT ALL STARTED

Cider has been reportedly drunk since before the Romans arrived. Cidermaking & cider drinking has been a part of our culture for a long time, & by the middle ages, you could find cider apples all over Britain. Despite its popularity & deep history, it’s had it's up’s & down’s

HOW IT'S ALL GOING

In recent years the rise of overly sweet, mass-produced cider has contributed to the drop in demand for 'real cider' & has seen a huge decline in popularity over recent years. But there is hope for the cider lovers. The UK is now leading the charge in characterful & artisanal cidermaking. The craft beer movement has helped the modern cider industry in no small part. Due to increased demand, many small UK producers can now produce credible, flavourful & innovative ciders to a more discerning & experimental customer, thus making a positive change to the cider industry. 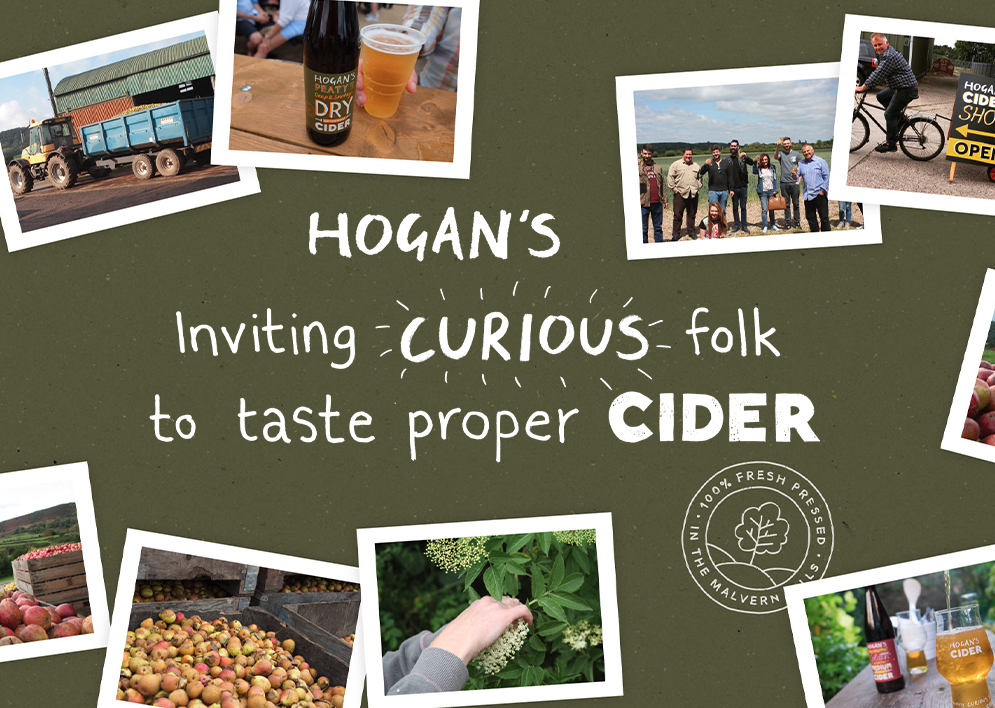 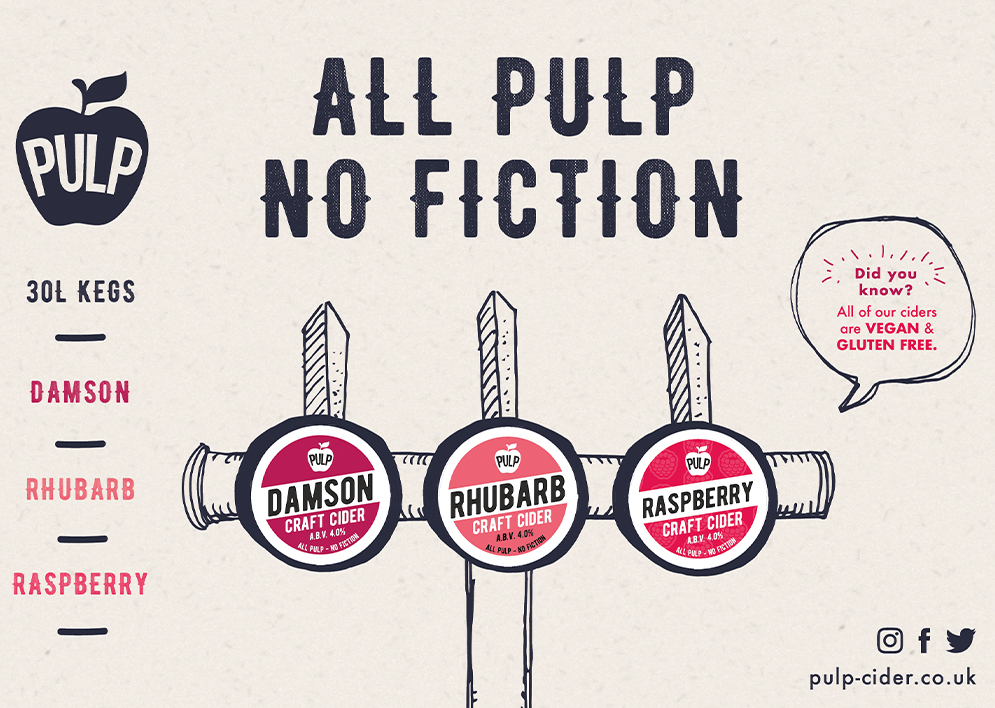 VISITORS OFTEN VIEWED THESE NEXT... 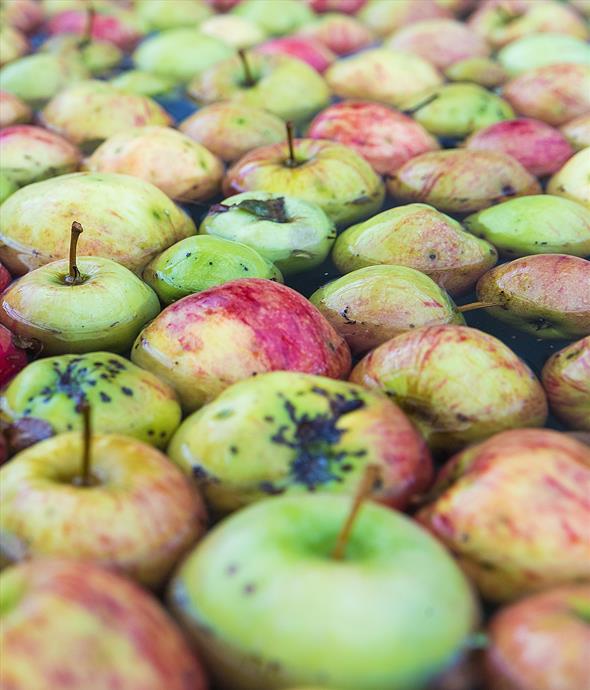