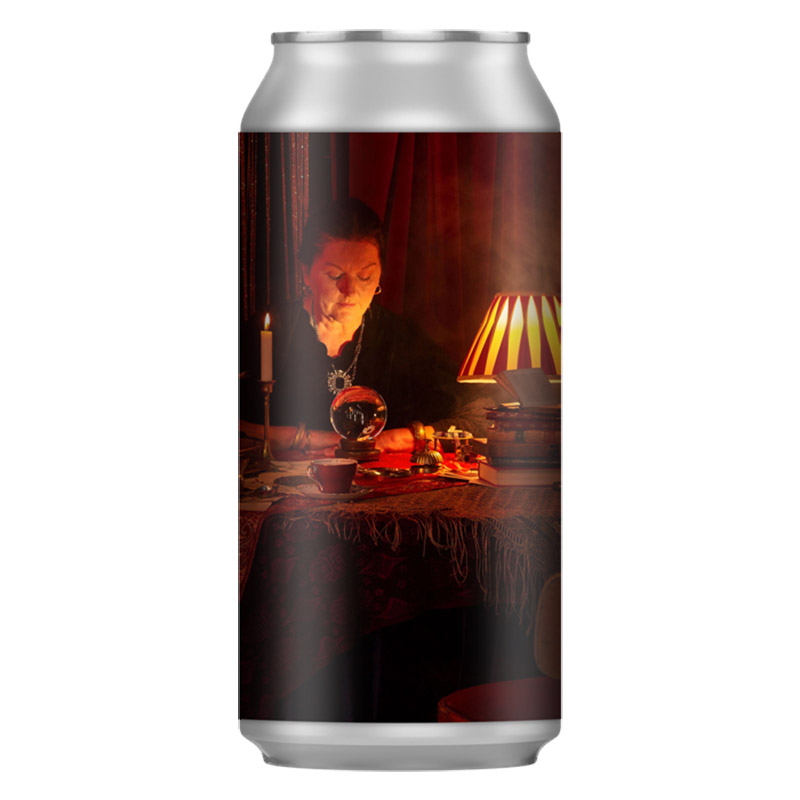 Our creations with Lord Whitney always take us into new areas and ingredient combinations and make some of the most interesting and challenging recipes to put together. This fourth release in the series, a Raspberry and Tea IPA, is no exception.The base is a classic hazy IPA combination of extra pale barley malt with a large portion of oats and wheat, which contribute to a thick and silky mouthfeel. We hopped with Mosaic BBC pellets, which bring notes of soft blueberry and cantaloupe melon which lightly compliment the Raspberry to come. We wanted to avoid too much tannic pick up from the earl grey tea we chose, whilst ensuring that signature bergamot character was extracted and so we dosed this along with a chunk of the mosaic in a reduced temperature whirlpool.We went with 200g/l of Raspberry at the end of fermentation to ensure as much pure, tangy berry flavour made it into the beer along with, of course, the signature pink hue that makes a raspberry instantly recognisable.
Sorry, this item is currently out of stock. Please email sales@inn-express if you would like this to be put on back order.
We currently hold [remaining-stock] units of this item in stock. The remainder will be put on back order.
You cannot order more of this item than we currently hold in stock.
You must order at least [min-order-qty] of this product.
You must order at least [min-order-qty] of this product. We currently hold [remaining-stock] in stock. The remainder will be put on back order.