The oldest of all high-strength alcoholic beverages, liqueurs, originally preserved monks who produced them primarily for medicinal purposes. The first written record of a liqueur belongs to Kummel in 1575, but it was known that certain religious orders had been producing elixirs for centuries before this date.

Some liqueurs sold today still retain their ancient heritage, & their recipes are often closely guarded secrets. In some instances, they are not even written down but passed on by word of mouth from one generation to the next, while with others, the holders of these secrets refuse to fly on the same plane as one another!

It is important to distinguish between liqueurs & spirits even if this distinction can, on occasion, become somewhat blurred. A liqueur is a spirit that has been sweetened & flavoured, whereas natural sugars are fermented into alcohol & subsequently distilled to make a spirit. To make a liqueur, one needs something to sweeten the spirit (generally sugar or honey) & something soluble with which to flavour it. The character of a liqueur will always come from these flavouring agents rather than from the base spirit. Hence the derivation of the word liqueur from the Latin liquefacient, meaning to dissolve. 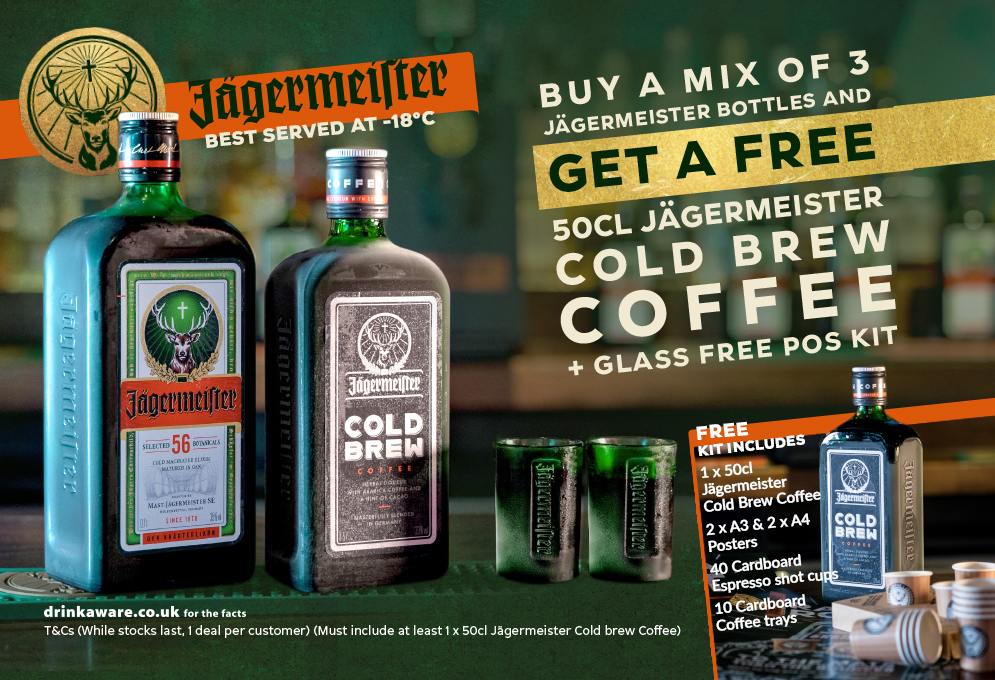 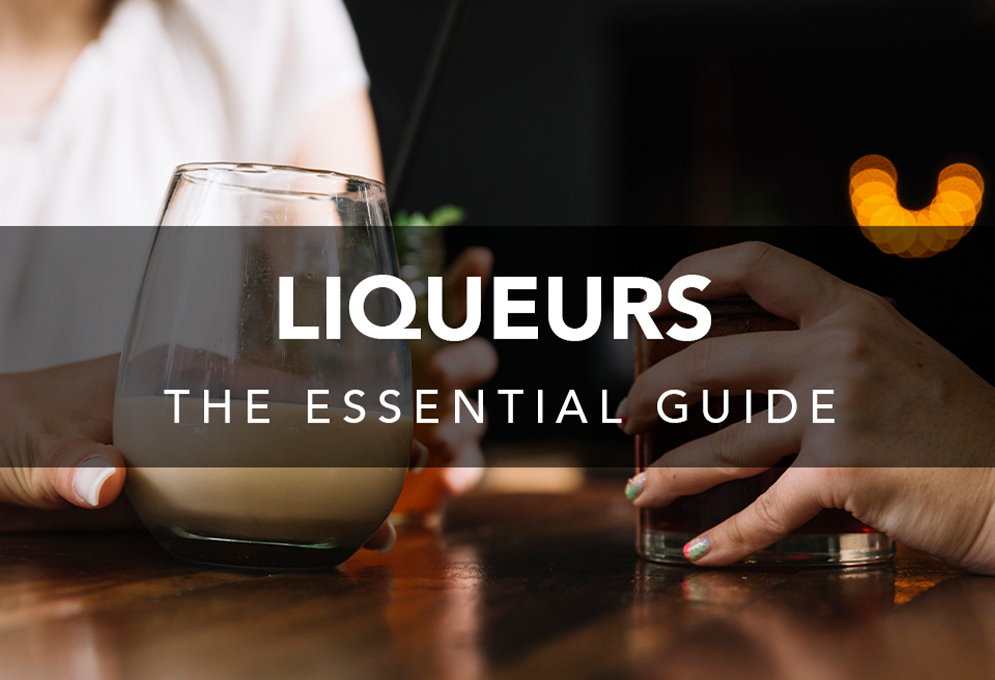