Inn Express is an independent craft beer distributor, so you often get asked what craft beers you have. Depending on who you speak to, "craft beer" means different things to different people. Which is helpful, huh? We tell our customers that it's sometimes easier to define the category deciding what The opposite of craft beer is? The opposite of craft beer is commercial beer. Commercial beer is mass-produced and readily available in most high street pubs and restaurants. Another telling factor is that you won't find commercial beer on tap if you step inside a craft brewery taproom or independent bottle shop. 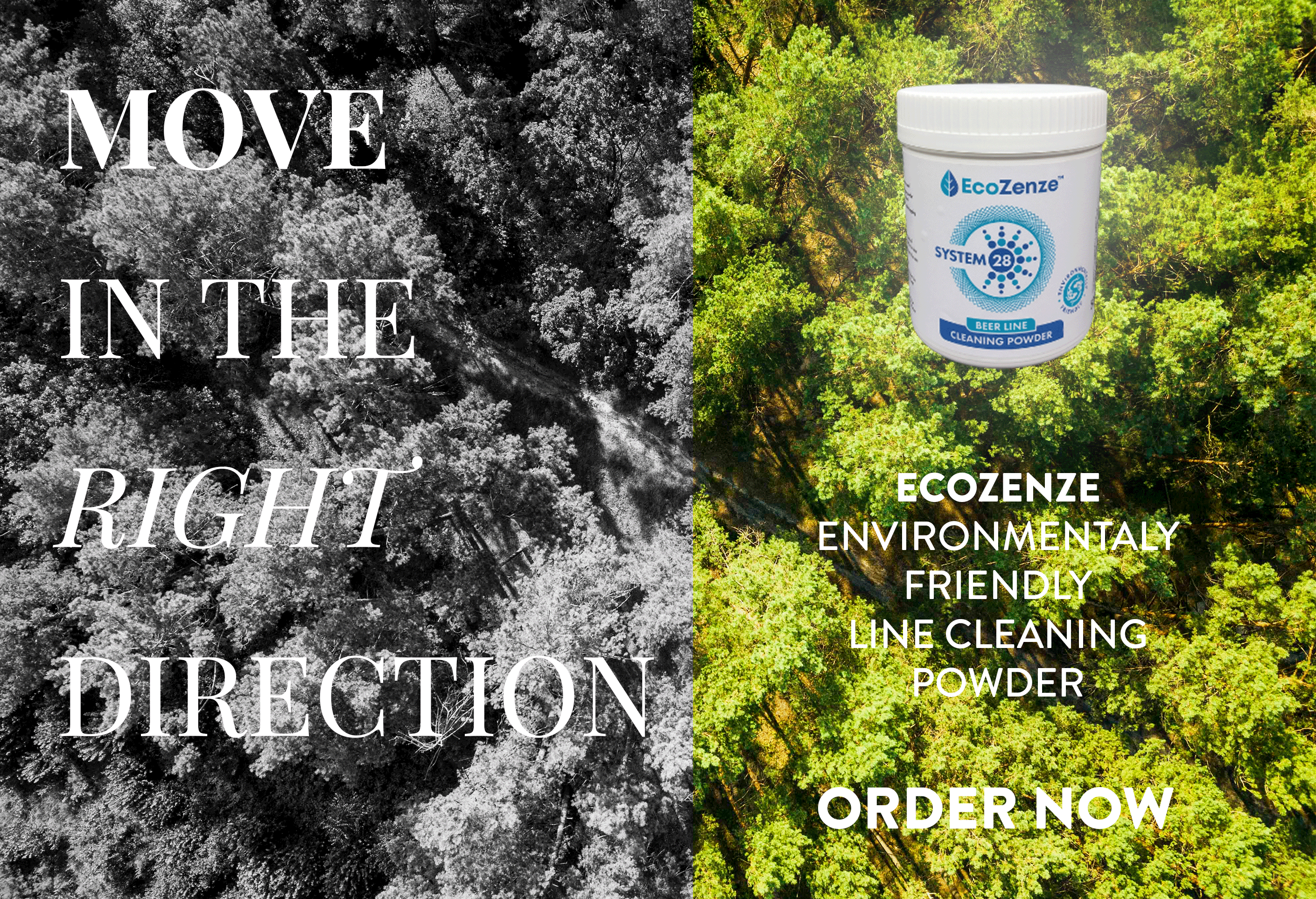