The new emerged wave of keg beer in the last 10 years or so has overcome the reputation of a mass-produced product that compromises flavour. Techniques that have been tested & approved by the on-trade, such as correct cooling, service & recognition that some beer styles benefit from being served in keg form, has increased the choice & variety for consumers as the British beer revolution continues to spread. It allows the new generation of brewers to experiment with styles from Europe & America with more robust hop varieties, new yeast strains & different techniques, such as barrel ageing. However, as with any new emergence in the market, it has had different reactions from pubs & bars. Have you thought about adding some craft beer to your menu? We can help guide you through the process by offering tips on choosing the right selection & serving craft beer. 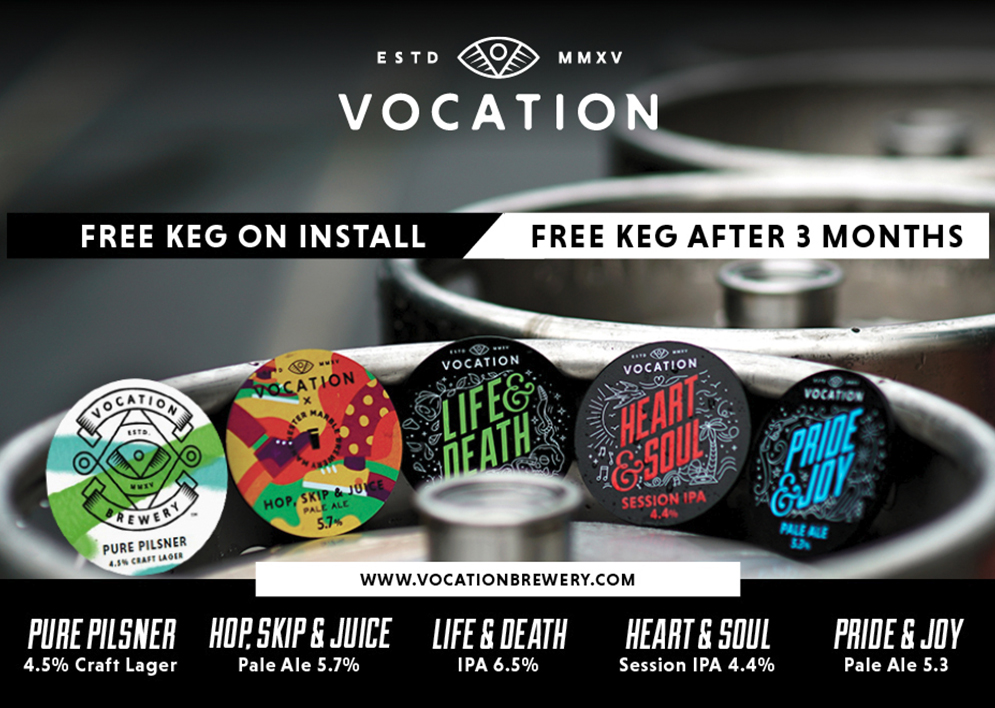 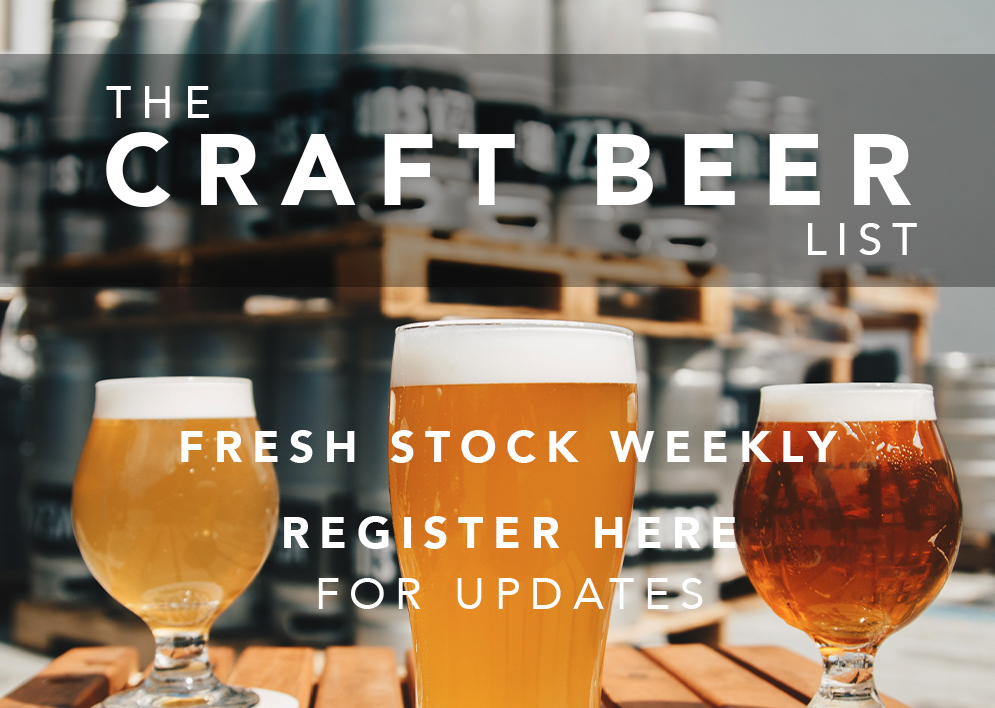